On gender & AI: Why are so many robots female?

Digital technologies need to be continuously confronted with feminist methodologies of analyzing power structures. In this workshop, we explore various issues women face in the digital environment. What is gender bias in AI? How is it dangerous? Why are so many AIs female? Can feminist practices impact the future of technologies? 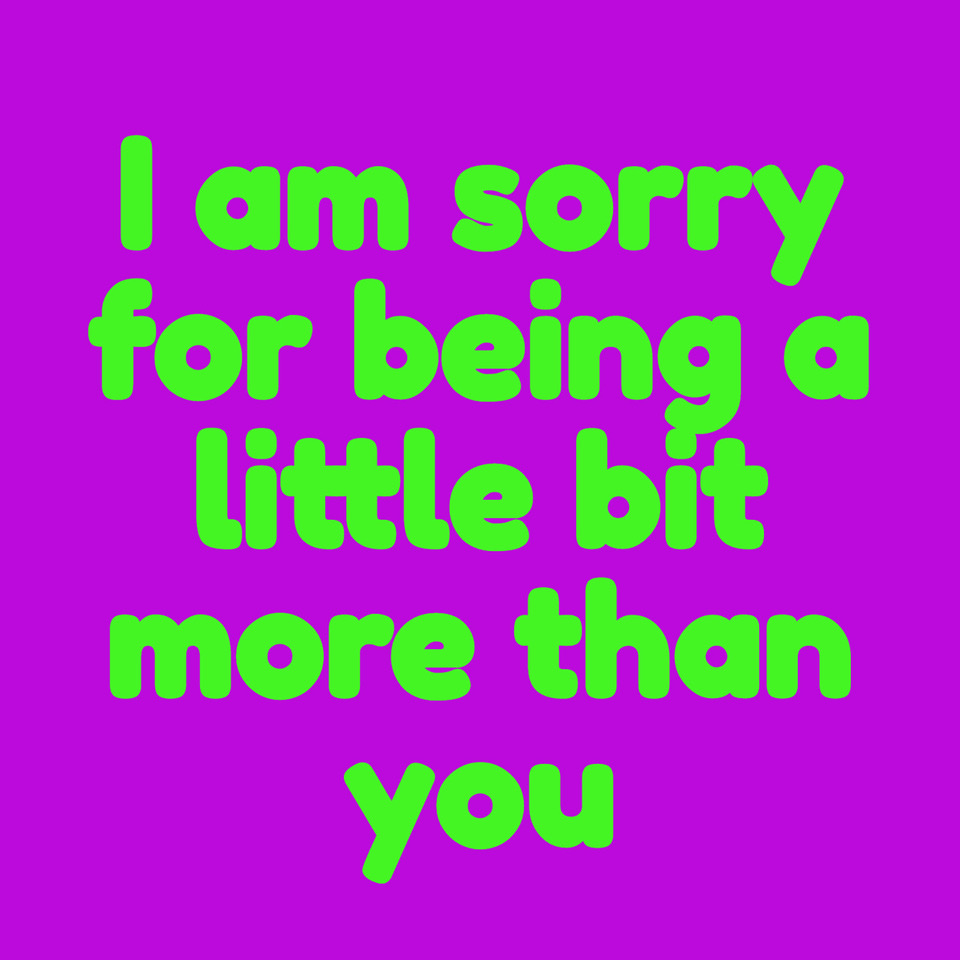 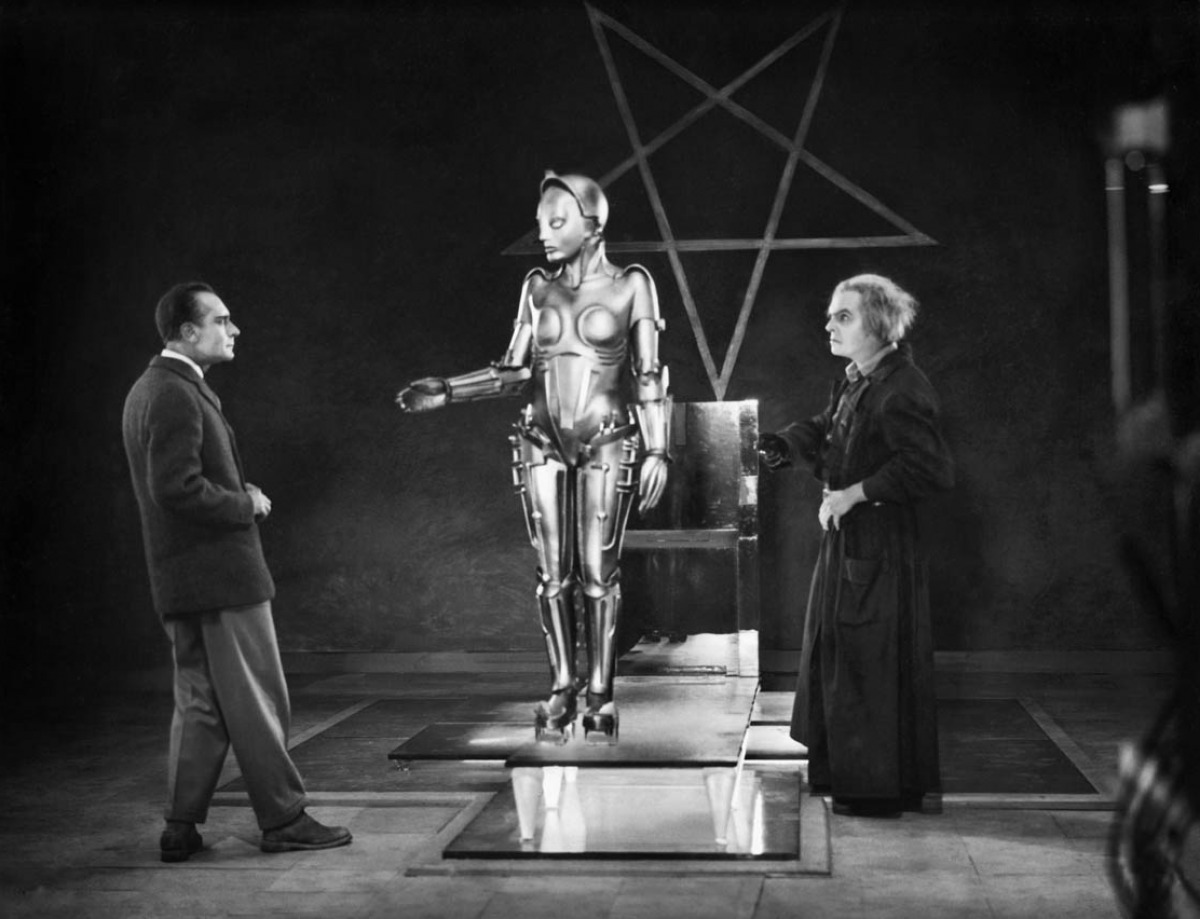 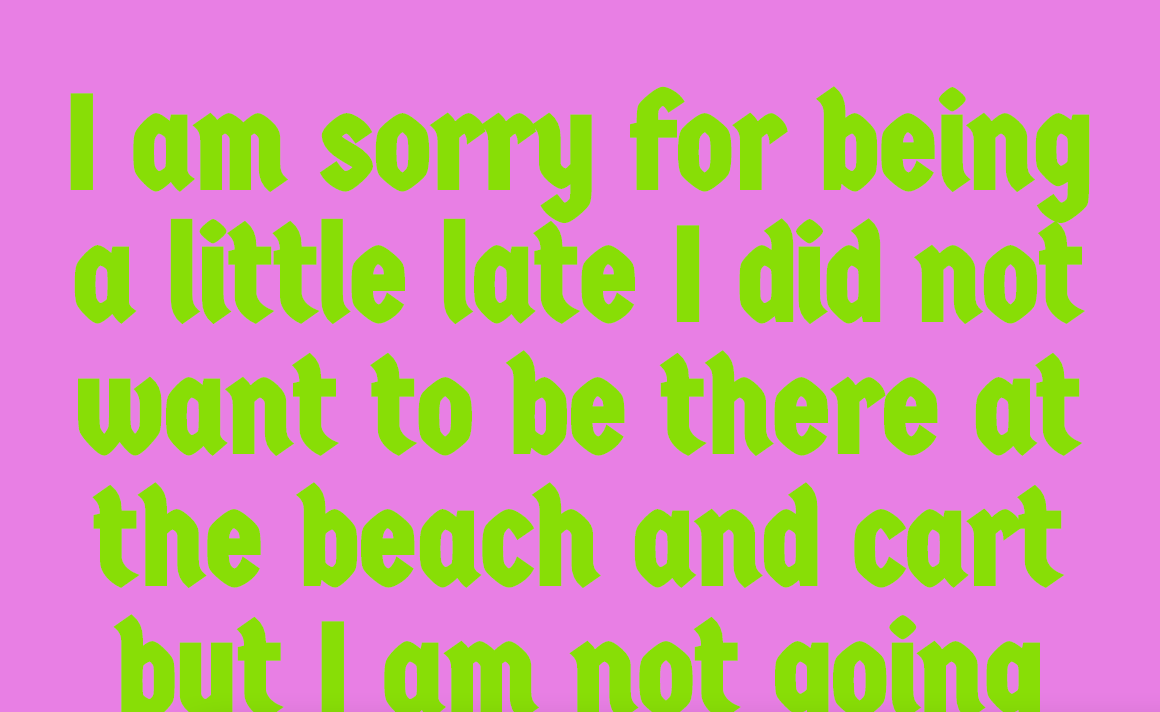 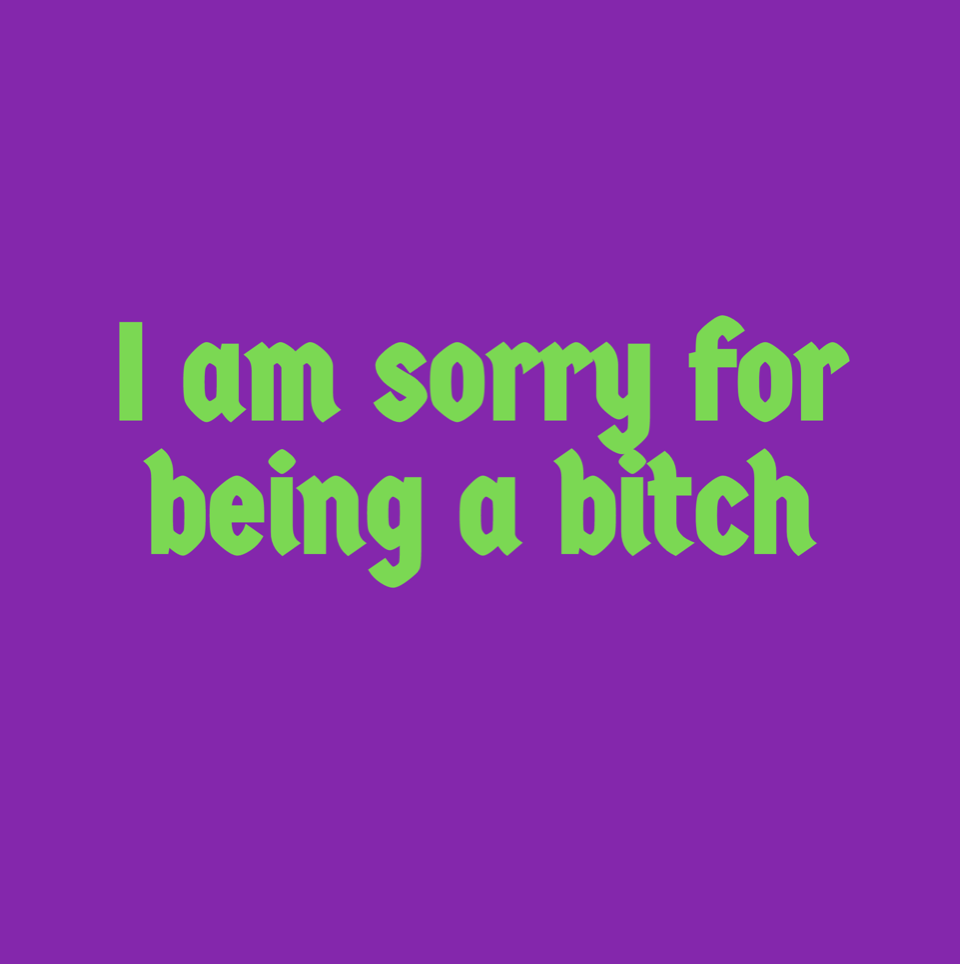 Nowadays, our virtual and real lives are almost entirely entwined. Boundaries between virtual and real, online and offline, and genders are becoming somewhat blurry. Yet, opposed to the strong proclamations of the cyberfeminists of the 90s, cyberspace has not developed into a kingdom of liberation and self-empowerment. It has also helped and is helping to reinforce existing hierarchies and power structures.

We must look for new ways of examining digitality alongside gender and sexuality. Digital technologies need to be continuously confronted with feminist methodologies of analyzing power structures and one’s own potential and agency within.

How can we fight these inequalities and initiate social change? What do we mean by gender bias in artificial intelligence, and how can it be dangerous or even harmful? Why are so many AI assistants female? What does it mean to be a cyberfeminist today? How feminist and queer practices can forcibly impact the future of technologies?

This workshop aims to engage people from different backgrounds to explore problems that women face nowadays within digital environments. The goal is to generate ideas for a livable future of emancipation and gender justice by examining the relationship between gender and digital culture. In small groups, we will design AI systems that tackle some of the problems through the optics of the interdependency of activism and aesthetics. 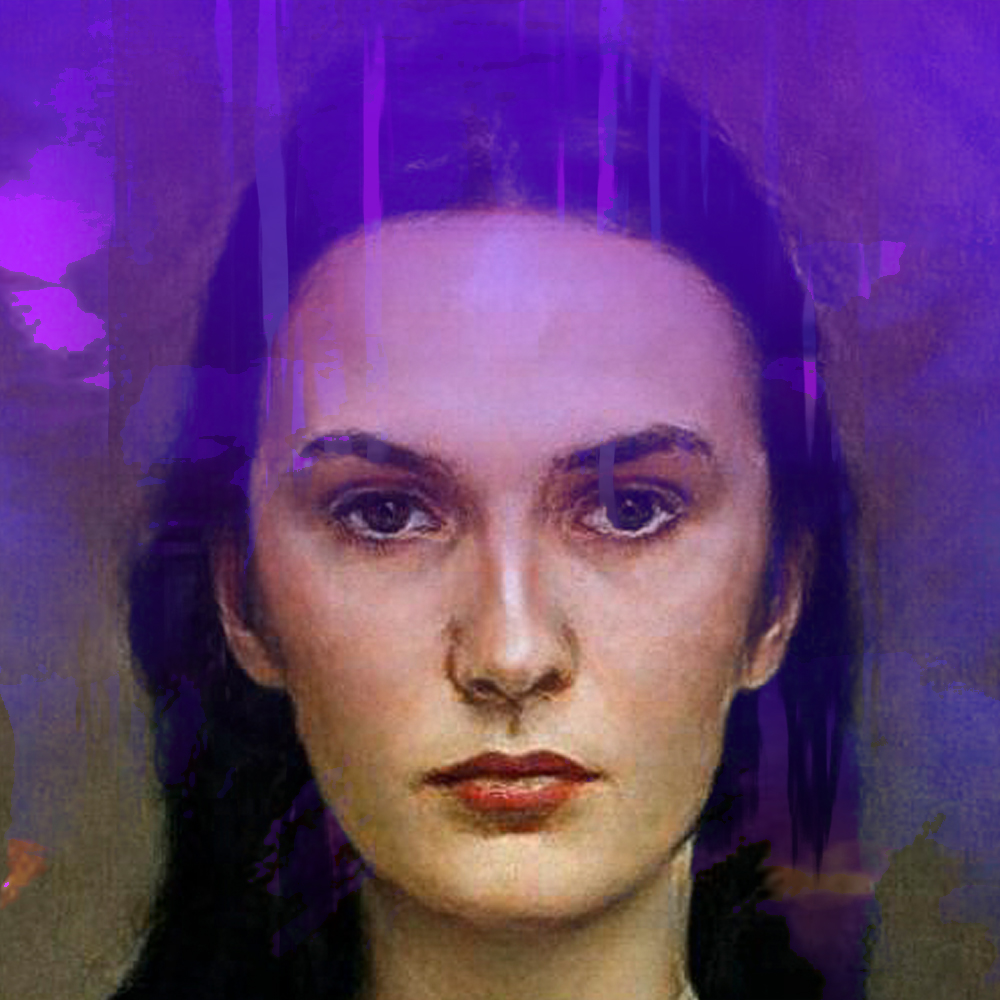 Dominika Čupková is a designer, cyberaesthete, and independent researcher on the verge of AI, art, and design. Social media contessa creating content and strategies for East Slovak Gallery, redefining what it means to be an art institution in the digital age. Co-founder & leader of Ladies, Wine & Design Slovakia aiming to establish a conversation between the women in the creative community in Slovakia. She is interested in post-cyber feminism, uncomfortable conversations, and dreams. Sometimes she thinks about her life without the internet. But after all, just a fortuitous constellation of atoms that have chosen to resist entropy for a few moments within cosmic eternity. In her recent work, AIxcuse.me, she tries to hyperbolize the sociological phenomena of over-apologizing. Apologizing too quickly can come with social consequences—especially for women in the workplace. The project explores an intersection between AI, graphic design, and social studies. Anyone can generate their apology and visuality with a click of a spacebar - living in the moment in the times of corona.