Arcana in the Feed: Navigating Internet culture with Jungian Archetypes

According to the psychologist and mystic C. G. Jung, the Archetype exists simultaneously in both the physical world and the psyche. It transcends the spaces between disconnected worlds. In this workshop, we shall learn about the human soul through the archetypal model of the Tarot and imagine its Internet-native manifestations. 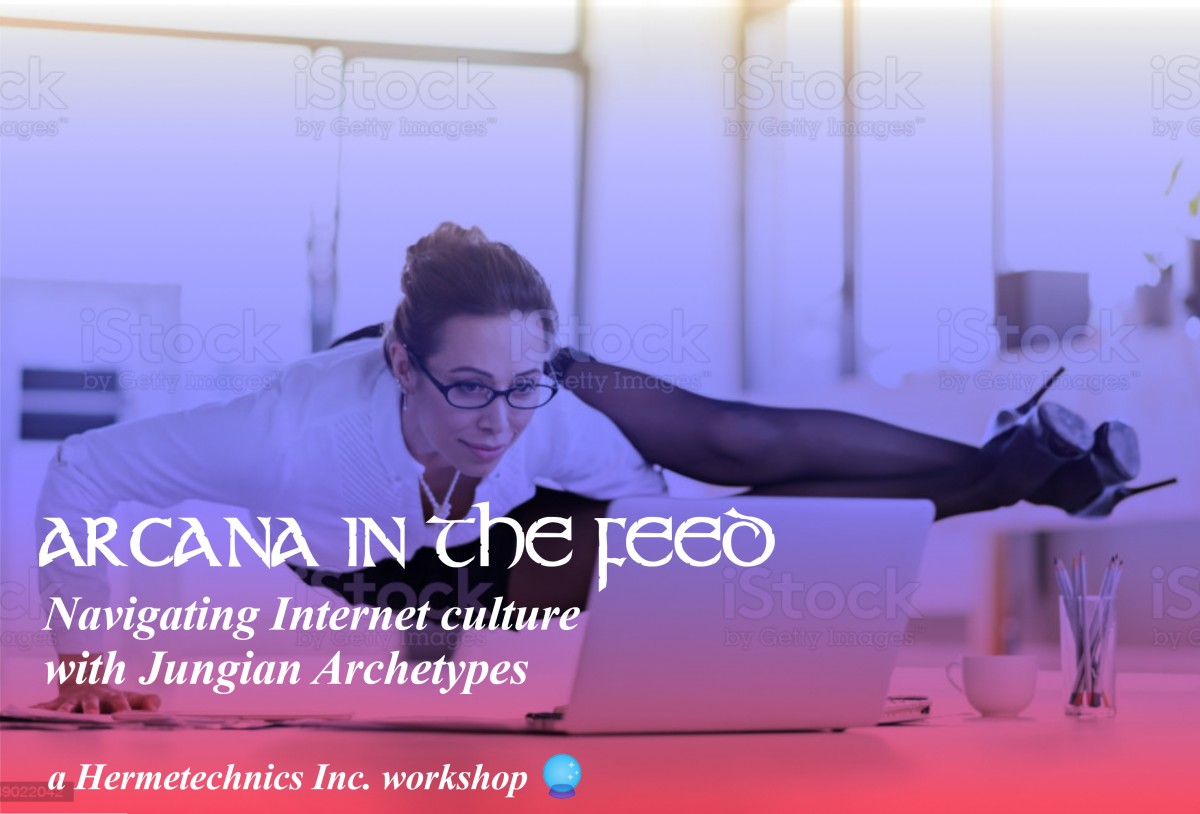 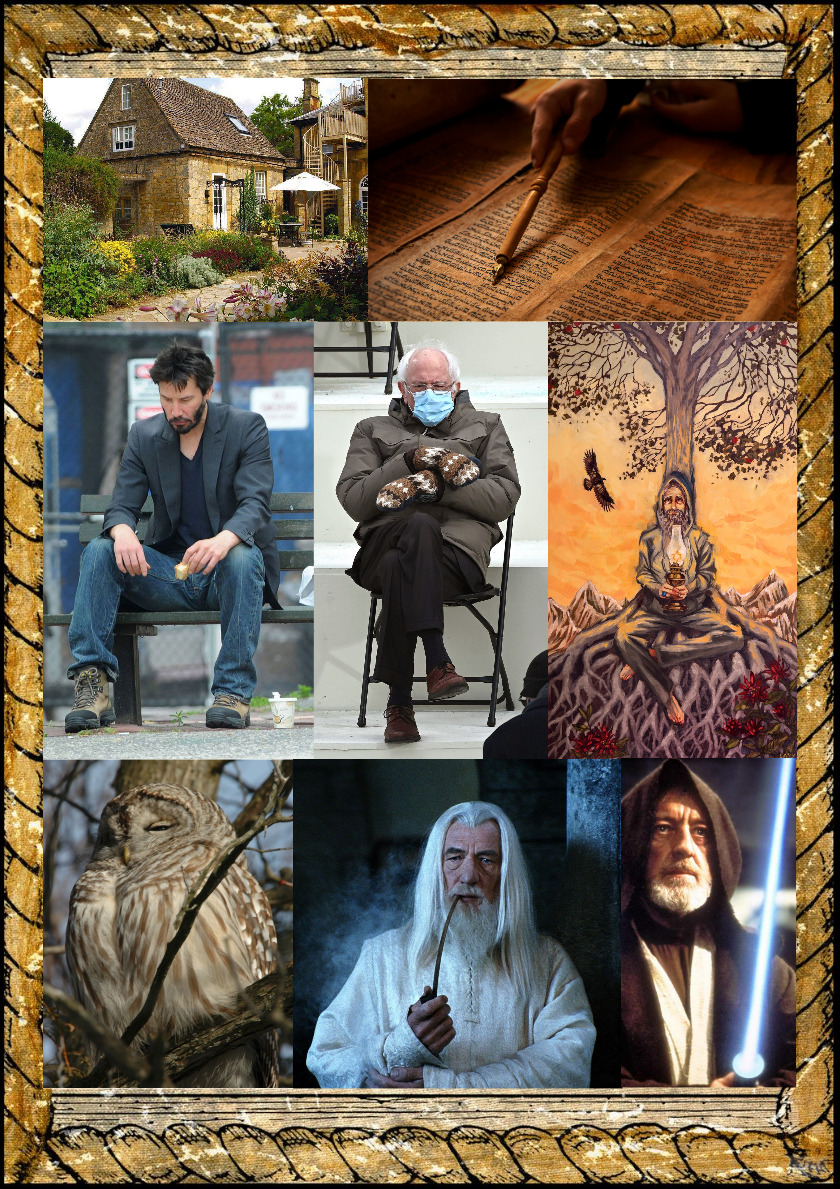 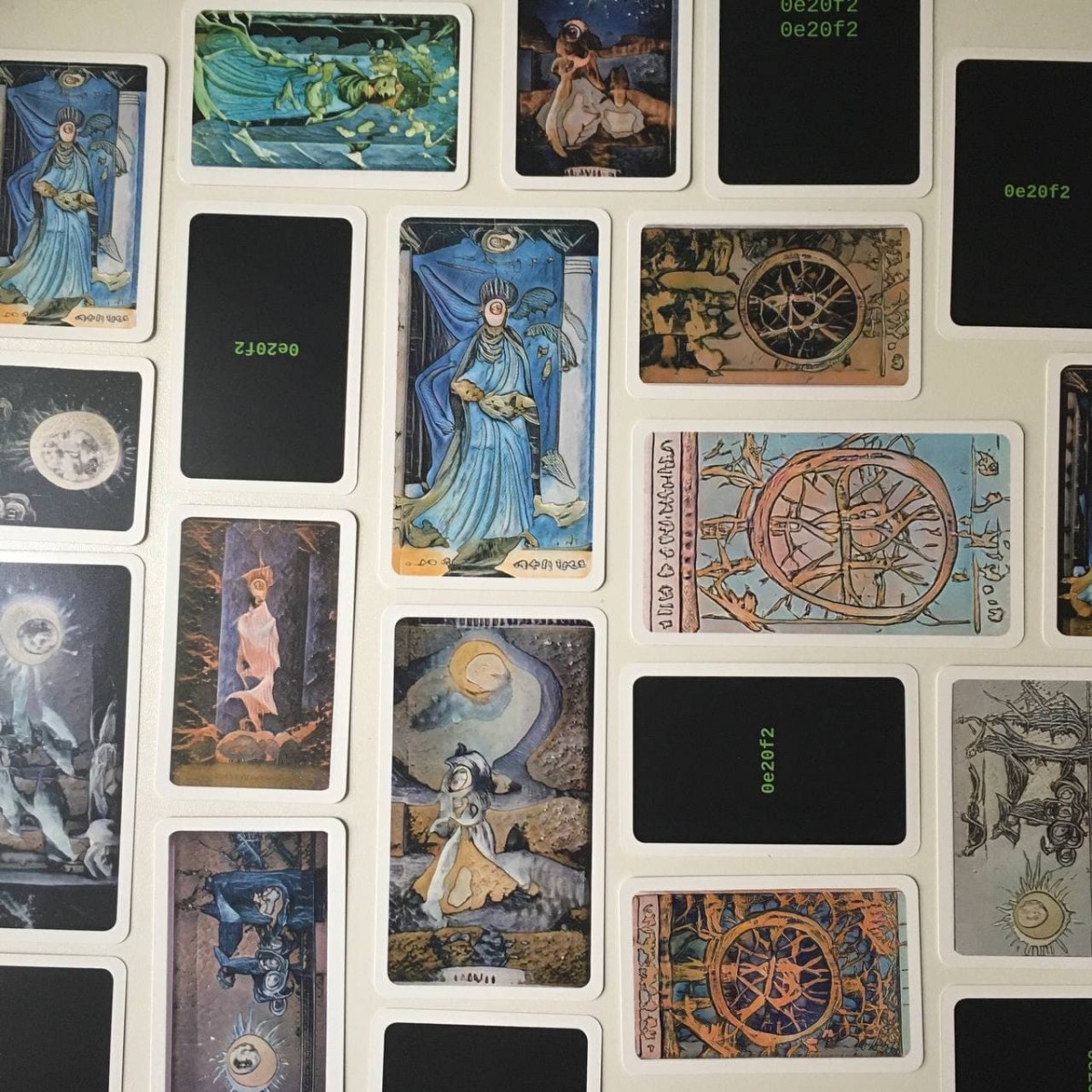 In the worldview of the controversial psychologist and mystic C. G. Jung, the Archetype is a unique object which can exist simultaneously in both the physical world and the psyche; in both ideology and praxis; both online and AFK. It transcends, unifies and intersects the spaces between seemingly disconnected worlds. In this workshop, we shall learn about understanding the human psyche through archetypal models such as the Tarot, and apply these principles to identify and imagine Internet-native manifestations of such archetypes.

We shall begin the workshop with a 30 minute talk, in which we outline the basic concepts of Jungian archetypes and the Major Arcana of the Tarot. We shall consider both the positive and negative aspects of seeing the world through archetypal optics, and strive to free ourselves from any oppressive pre-wired aspects of the psyche. We will look at the Internet as a playground of the subconscious – a place where we can easily spot and encounter archetypal symbolism. We will discuss machine learning models using crowd-sourced information on the Internet as their training datasets, and look at their inherent biases, e.g. the well known sexist seq-2-seq translations and racist GPT-3. Using this theoretical framework, we shall be able to ask the following questions:

Why Jung and Tarot?

In Jungian terminology, the trumps of the Tarot are considered to be projection holders. They trigger an automatic reaction that externalizes our inner world and projects its qualities outwards. Since the cards of Major Arcana represent symbolically the archetypes of the human psyche, they have the potential to trigger all kinds of emotional and intellectual responses. By exploring these responses, we may uncover our relationship to the archetype, freeing ourselves from its compulsions as well as our pre-wired fears and selfishness. Archetypal thinking facilitates the process of individuation – the deep understanding of one’s place in society and growing into a mature and compassionate being.

The forces of the human unconscious manifested on the Internet can be interpreted through many frameworks. We’ve chosen the Tarot for this workshop both because of our intimate knowledge of the system, and because it provides a complete representation of the psychic ‘microcosm’ according to the Hermetic tradition. The Major Arcana constitute a full archetypal mirror for reality, yet their basic concepts are simple enough to grasp during the short span of the workshop.

The 90-minute workshop will build on the format of the Oracles for Troubling Times workshop, as presented at Uroboros 2020. Participants will work in groups to explore up to three chosen archetypes of the Tarot trumps, tracing down the manifestation of these concepts in Internet culture; we shall identify archetypal footprints in the form of memes, influencers, vlogs, gifs, IRC channels, kink sites…

We encourage the participants to collect many different “shards” of the archetype and use them as an inspiration for creation of a ‘virtual Tarot trump’. The trump may take the form of a traditional print card, moodboard, a novelty twitter account, machine learning model – any virtual or physical representation of the archetype relevant for the networked era. 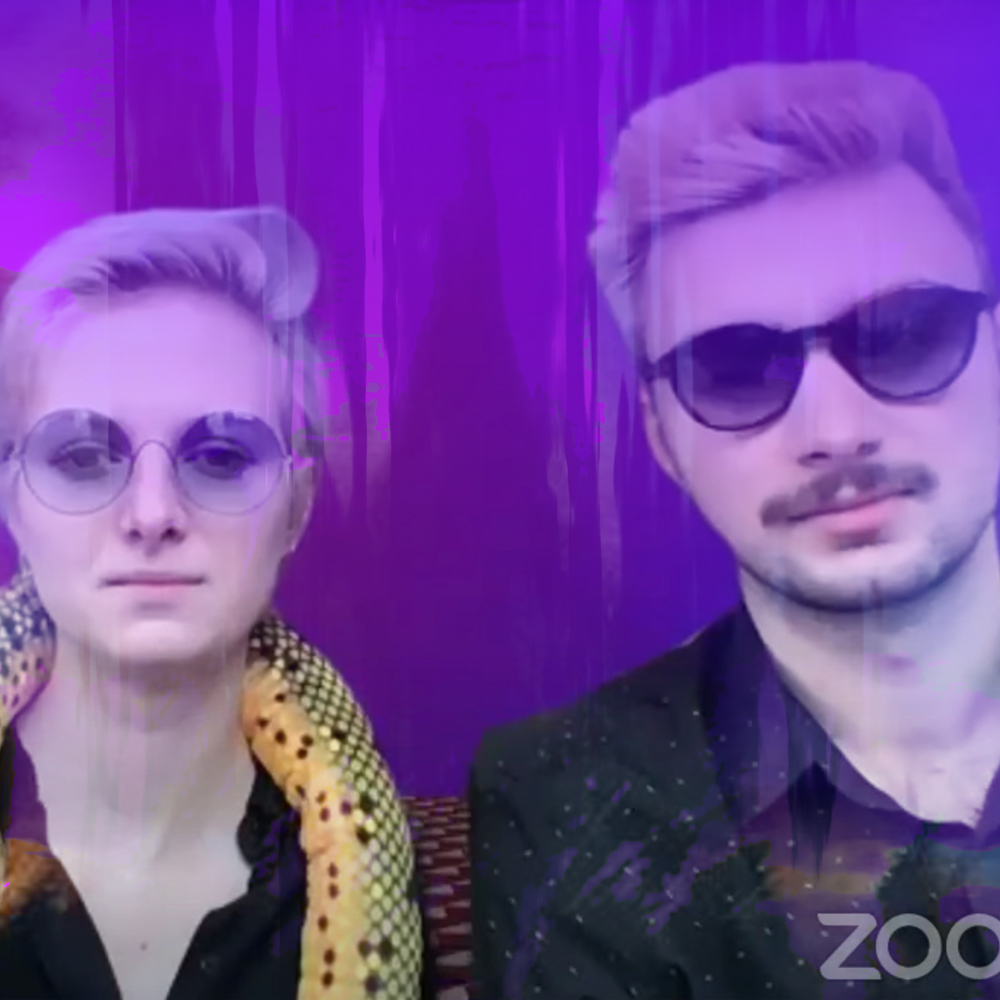 Hermetechnics Inc. is an imaginary Silicon Valley corporation. Our mission is to download ancient knowledge from the Cloud itself, and use magick to create value for our shareholders. With plentiful VC funding and the correct attitude, we will be able to disrupt the esoteric market using new techniques of divination.

Hermetechnics Inc. was established as a critical investigation into techno-occultism, Silicon Valley startup culture and the role of esoteric traditions in a surveillance capitalist society.

Jakub Fiala is a Berlin-based artist and creative technologist. He specialises in algorithmic, sonic and interactive arts and machine learning. His work was exhibited in the UK, Spain, Japan, Italy and South Korea. In his art practice, he explores the relationship between the natural and the supernatural, and complexity emerging from simplicity.

Karin Valis has several art and experimental music projects, mostly centred around various flavours of Western Esotericism. Her studies center around the Mystical Qabalah, Jung and core shamanic practices. She’s currently engaged in Hermetechnics research project Tarot of the Latent Spaces that explores the possibilities of extraction of the visual archetypes from Tarot using machine learning. In her professional life she is a BE programmer with focus on natural language processing.