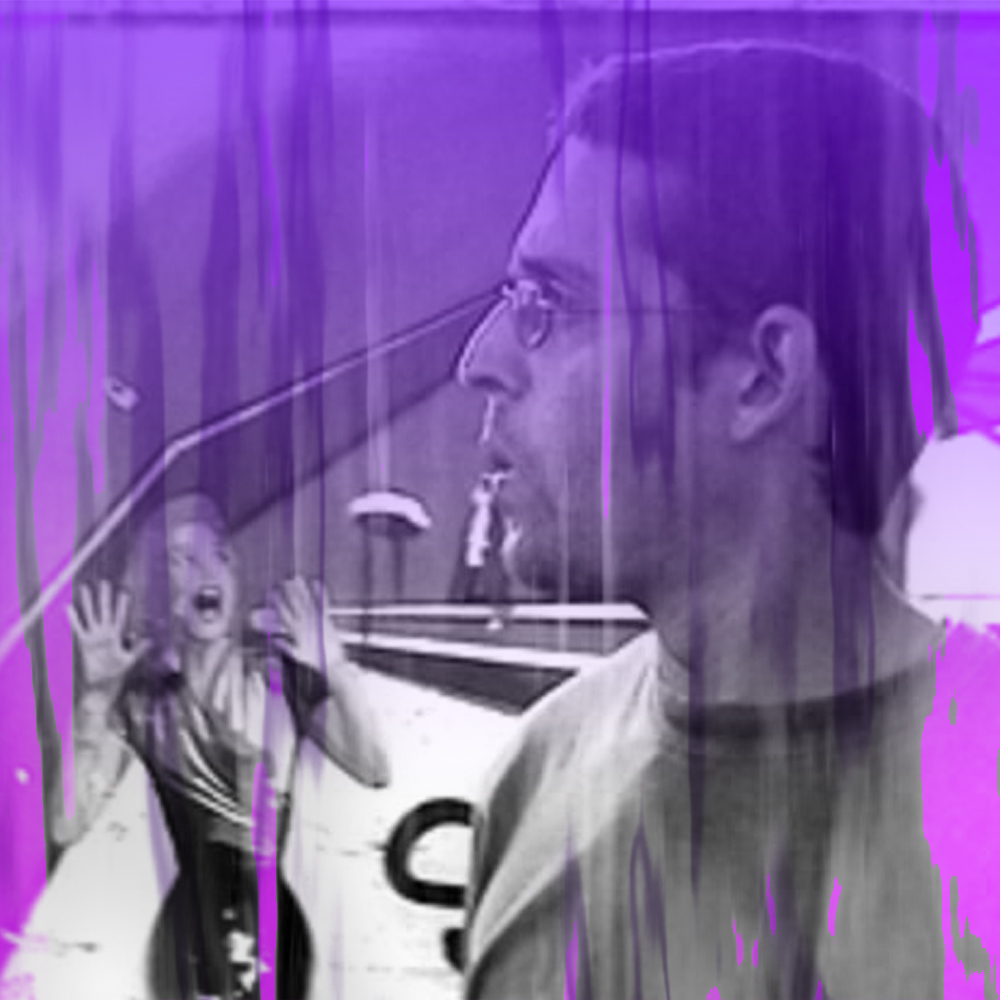 The producer, DJ, doorstep seller, promoter and bankrupt drummer started creating his first electronic sounds in 1999. Since 2000 he has been mixing his first records bought at the expense of school lunches. Since then, with his sets, he has attracted the attention of police patrols all over Europe and participated in the CO footprint by occasionally pressing PVC sheets. He is the founder of the Loosen Skroo music publishing house.