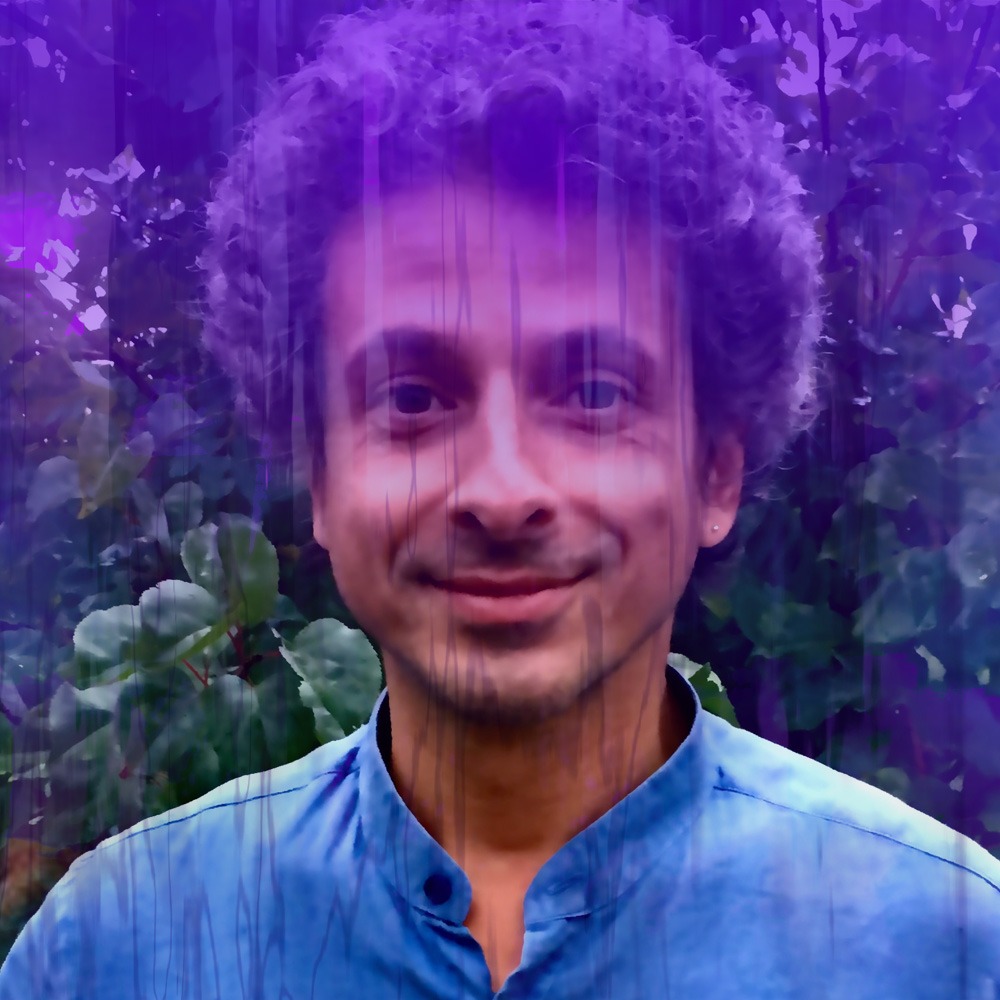 Denis Roio, better known by his nickname Jaromil, is the founder of Dyne.org and the CTO of the DECODE EU flagship project on blockchain technologies and data ownership, involving pilots in cooperation with the municipalities of Barcelona and Amsterdam. Jaromil published his PhD on “Algorithmic Sovereignty” (AlgoSov.org) and received the Vilém Flusser Award at Transmediale (Berlin, 2009) while leading for six years the R&D department of the Netherlands Media Art Institute (Montevideo/TBA). He has been a fellow of the “40 under 40” European Young Leaders programme since 2012 and was listed in the “Purpose Economy” list of the top 100 social entrepreneurs in the EU in 2014.