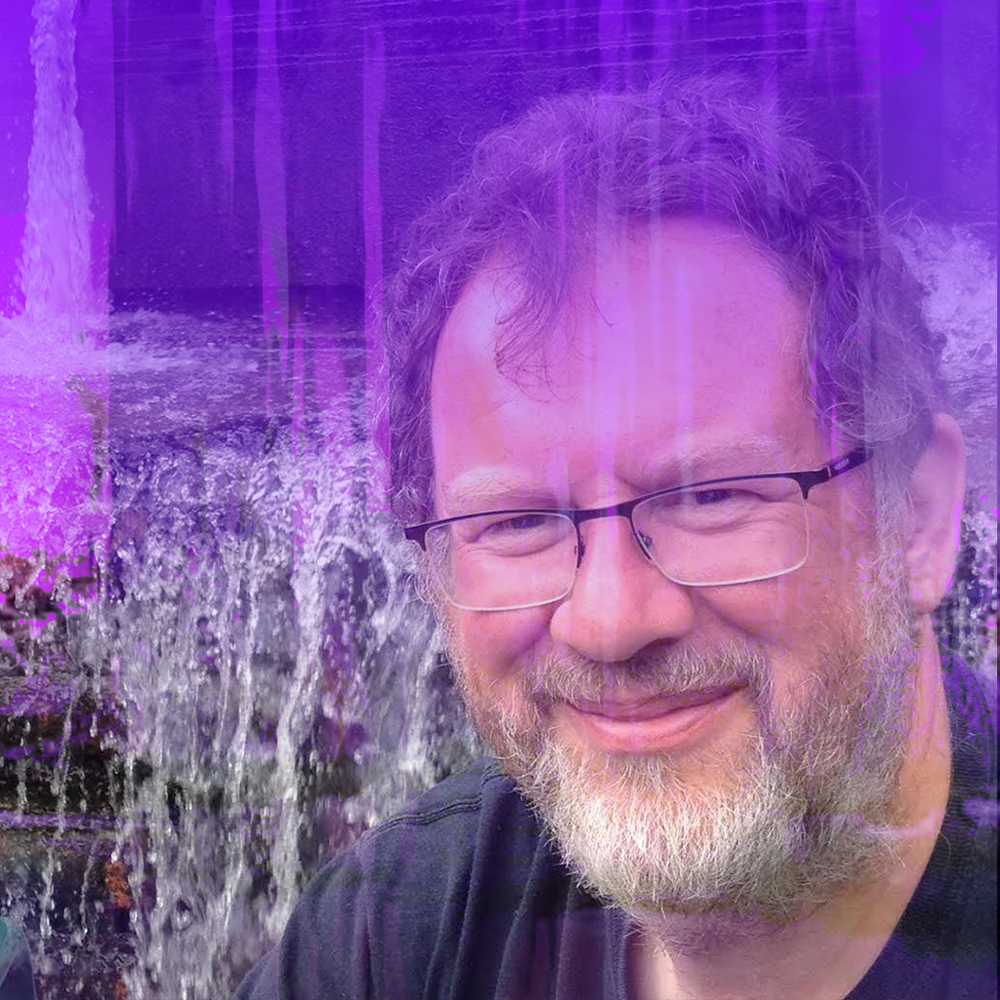 Hugill has had a distinguished teaching career, which was recognised in 2006 with a National Teacher Fellowship and again in 2016, when he was made a Principal Fellow of the Higher Education Academy. He is also a Fellow of the Royal Society of Arts.

Hugill’s research publications include the books The Digital Musician (Routledge, 2016), now in its third edition; ‘Pataphysics: A Useless Guide (MIT Press, 2012); and The Orchestra: A User’s Manual (2004), an online publication which still regularly gets 15,000 unique visits per month. His musical compositions have been performed worldwide, and include: Catalogue de grenouilles (Catalogue of frogs) (1987), Island Symphony (1995) and Thirty Minutes for Diplacusis Piano (2019).