The US stock market has nearly tripled in the past 10 years.

The FIRE sector (finance, insurance, real estate)now accounts for 20% of US GDP. Hedge funds and Wall Street realise that collectively they have incredible power to move markets and set prices for company shares, shaping and reshaping the terrain of social reproduction. Ultimately, finance has solidified itself as the brain and nerve centre of the capitalist megamachine.

With financialization seeping into the fabric of everyday life, whether through the reselling of home mortgage obligations to bio-financialization, the constellation of political decision-making expands through the domains of automation, advertising, algorithmic governance, which have become deeply tied to the social logic of derivatives markets. Untangling the age of Big Data or what has been characterized through thinkers such as Gerald Nestler as the ‘Derivative Condition’, we aim to unpack how finance operates as the battlefield where the future is mined, designed to take the inherent volatility and uncertainty of social life to become convertible into manageable risks. Particularly, derivatives originally purposed as instruments to hedge against risk are now accounted or employed as a schema of actions upon the price of some correlated financial product. Respectively, this allows the production of new hypotheses to be tested and sold, and the introduction of a new rationally supported by inference or ceaselessly updated risk forecasts that make derivatives ever more palpable in our everyday life.

As Anna Longo contends, “This is the world we live in, a world that ceaselessly becomes other than itself, one in which continuously updated probabilistic hypotheses concerning its future states bring about the possibility of what was considered impossible before.” Thus, the core of our proposal tackles the nature of ‘Derivatives’ as an omnipresent force, from shaping our data streams up to the market-makers that play a formative role in determining the social reality.

To respond to such concerns, our workshop will feature members of Robin Hood DAO/Economic Space Agency and Gerald Nestler who has coined the term the ‘Derivative Condition’ in a bid to discuss the nature and possibility of a SOCIAL DERIVATIVE or “support a collective shift from finance as a technology of capital based in debt and primitive accumulation to finance as a form of production of new kinds of equity relations and commonfare production.” Therefore, the key threads of this discussion will orbit around how distributed liquidity and distributed collateral is the key to the vision of a post-capitalist economy. Moreover, it will focus on how Prediction Markets enter the conversation and potentially converge at the confluence between novel forms of liquidity and distributed risk.

Gerald Nestler is prominent for his work that elaborates upon the derivative condition of technocapitalism, a performative mode whose power to claim the future derives from financial models, technologies and narratives. Its data-driven hypercompetition exploits and leverages massive information, access and wealth asymmetries that not only destabilise economies and politics but increasingly ecosystems. As an artist, his approach is an attempt to activate the term and semiotic field of resolution as a sociotechnical toolbox against the proprietary politics of non-transparency. And to explore whether renegade activism can unlock our poietic imagination for transforming resistance away from the safety of critique towards the more risk sharing agency of insurrection.

“His artistic practice is to a large extent based on thinking, working and acting together, a postdisciplinary approach he practices especially with the artist Sylvia Eckermann in their project “The Future of Demonstration” as well as with the Technopolitics working group, Vienna.”

Pekko Koskinen is a designer of reality games who also plays around with various forms of art. His works include fictional religions, ways of living, made-up societies… Most of these operations place within life at large, outside the traditional representative formats. He′s a member of Reality Research Center, and YKON, an advocacy group for utopian thought. Reality Research Center is a performing arts laboratory based in Helsinki, Finland. Consisting of artists from various fields, RRC focuses on the questions of common and personal senses of reality: What is reality? How can we observe, experience, describe, define, reflect, discuss, present or represent it? The events that RRC creates, whatever their form, are simultaneously works of art and tools of research.

Akseli Virtanen is a radical political economist and finance theorist, with a PhD at the Helsinki School of Economics (Aalto University). He has published several books on the history and future of economy, politics and the affective-emotional landscape of new work. Founder of Robin Hood Minor Asset Management and Economic Space Agency to open source economy and create programmable organizations.

Roberto Soundy is a Robin Hood Coop board member and works at the juncture of architecture, volatility systems design, housing cooperativism, radical finance and alternative modes of collective ownership for the city as a project. He continues collaborating with Posconflicto Laboratory, a collective long-span applied research project on capital, urbanization and the possibility of self-managed cooperative housing in Guatemala and Mesoamerica. Roberto is also a member of Casa-Comuna Cooperativa in Guatemala City. After a decade of subsequent analysis and experimentation, he developed volParasite: a hyperstitional volatility parasite for AUTONOMIA—a worker-owned cooperative hedge fund for a common architecture. As a member of Robin Hood Cooperative since 2015, he currently participates in building pedagogical tools and protocols for the design of long-volatility bias. 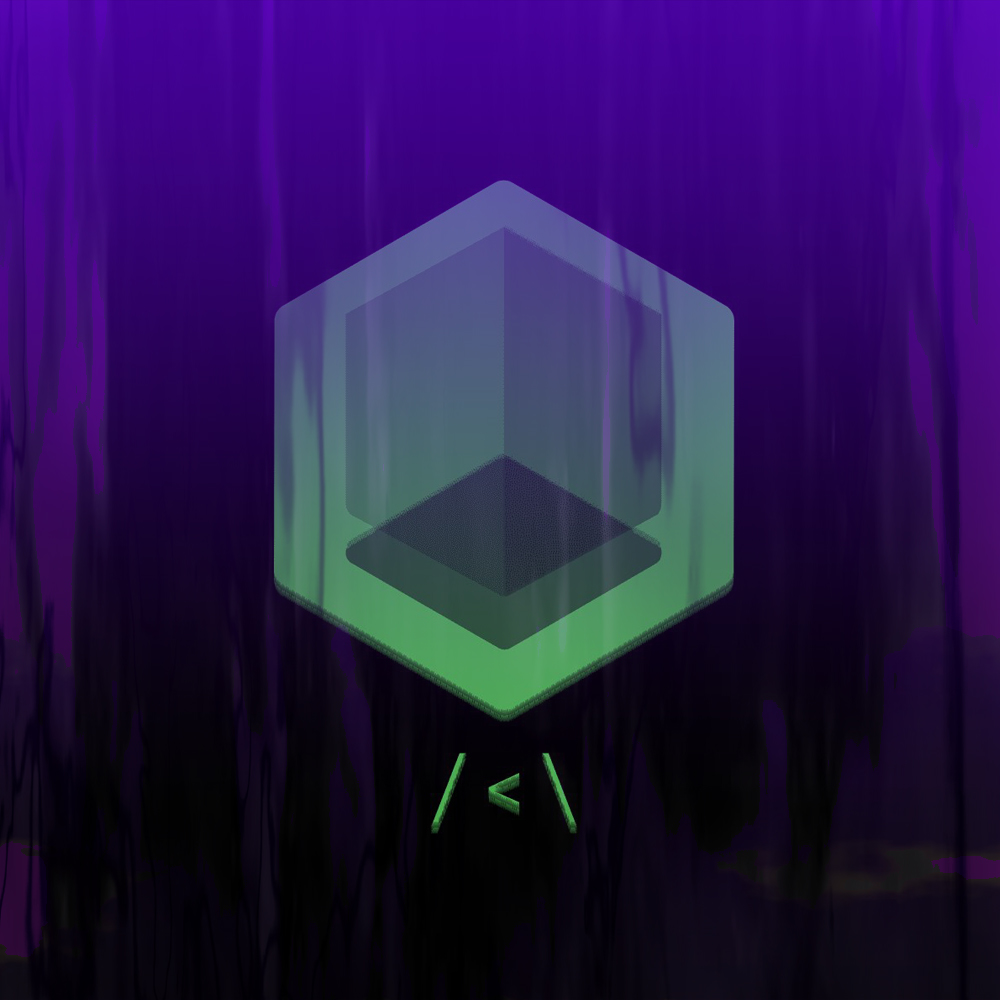 Emerging as a platform for critical discussion on art and algorithm, it has developed into a lecture series labouring at the intersection of Accelerationist philosophy, technology, politics, semiotic economy, and conflict. After holding events at the Školská 28 gallery, in the spring of 2016 the Collective relocated their activities to the gallery Display The lecture series brings together a collective of Prague-based artists, writers, coders and thinkers.It will collaborate with KunSaxan, which is a locally based group of video and sound artists.