This panel discussion elaborates on the Shaping the Future Synthetic Realities program track and brings different perspectives on the future-forming creative uses of AI from artists, researchers, and theorists.

The emerging field of synthetic media and “creative AI” has attracted a lot of controversy in recent years, both as an exciting new frontier in creative human-machine experimentation and a disturbing step towards vanishing boundaries between real and fake; private and shared; captured and generated.

Artists experimenting with neural networks, machine learning programmers, tech companies, and a handful of internet users with a peculiar interest in memes are experimenting with AI tools often without fundamental critical reflection. Each month private tech companies present a new AI-powered sensation, hailed as outlining the direction towards a new media ‘revolution’. We can observe the democratization of creativity – formerly solely a human vice – in favor of non-human agents and its implications on the rise of emerging post-humanistic perspectives.

What agency does AI bring, and what role do humans play in it? Is AI going to amplify the destructive tendencies of current socio-economic regimes and reinforce the trajectory of accelerating growth, no matter the cost? Or can AI be used creatively, in critical speculation and reflective artistic practice, to help us produce new perspectives on our future?

If AI is understood as a tool, it is hackable. If it’s understood as a colleague and a collaborator, it could become complicit in new creative applications outside of mainstream use. And perhaps it can expand the limited human-centric view and take a leap forward towards crafting new, never-ever-before-imaginable, futures.

However, this optimism will not stand in contrast with the worrying nature of complicated AI systems, biased datasets, closed AI research communities, non-transparent AI applications leading to algorithmic control, and so on. How do we position ourselves in these complex relationships of power, influence, consequences, and new creative possibilities? Can a critical artistic exploration bring a real transformative value? In other words, can we become active players of the coming multiverse of synthetic realities?

This panel discussion, moderated by Lenka Hamosova, brings different perspectives on the future-forming creative uses of AI from artists, researchers, and theorists. 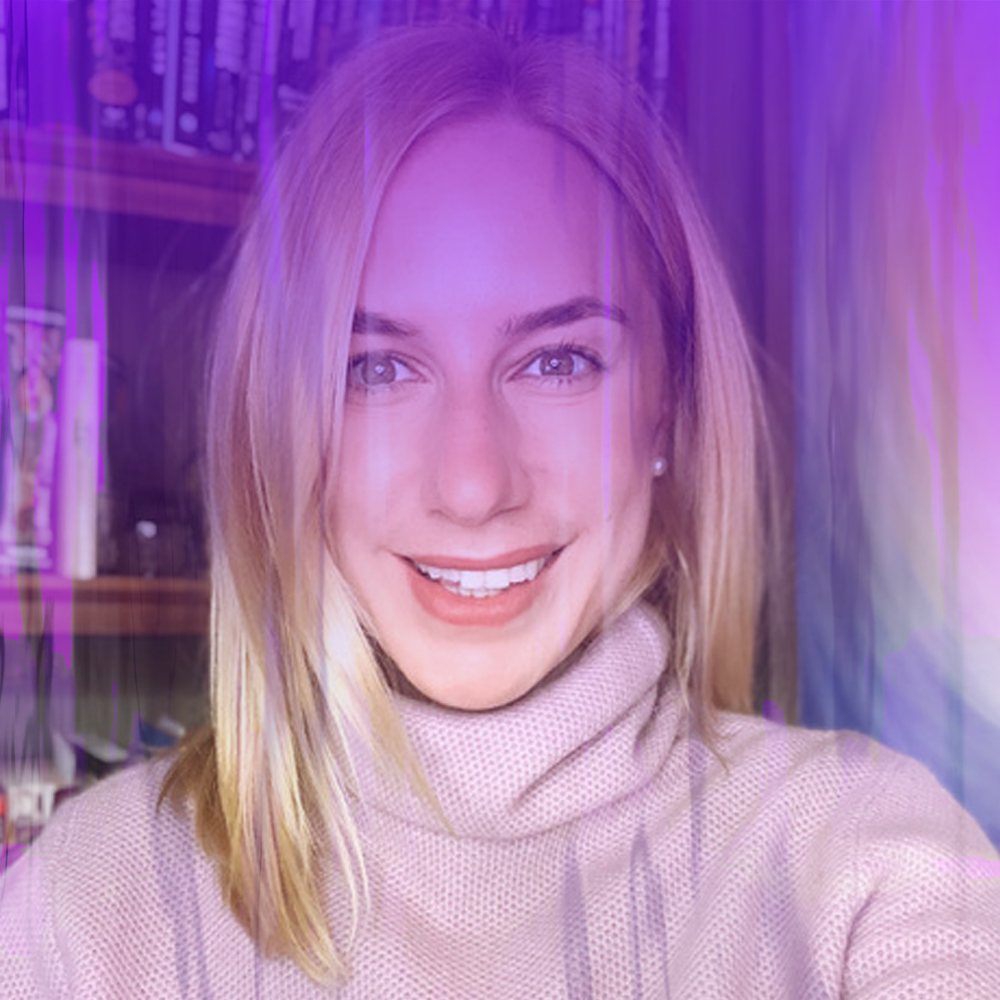 After eleven years of career as a multidisciplinary artist at Pinar&Viola, Pinar founded Seyhan Lee in the Cambridge/Boston area. Her original ideas and design projects contributed to the cultural value of several brands, including Google, Google Arts & Culture, IKEA, Airbnb, Nike, Adidas, MTV and GANNI.

Currently she is leading teams to bring A.I. and other visual technologies into the world of motion pictures. 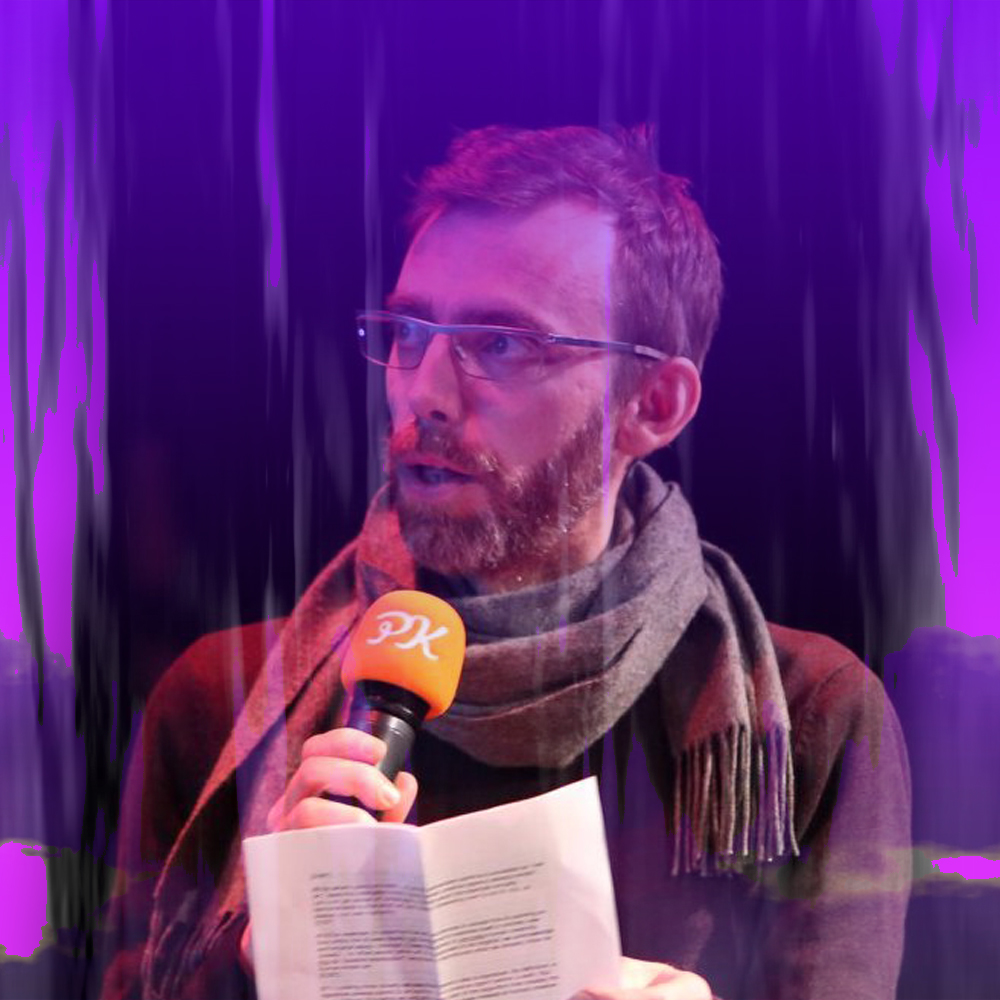 Martin is an Austrian researcher and curator currently based in Dundee, Scotland, where he works as Senior Lecturer in Computational Arts and Technology at Abertay University. His work focuses on artistic and activist experimentation with emerging technologies (primarily blockchain and AI), intellectual property issues in contemporary art, political economies of new media, and aspects of experimental videogame culture. The most recent outcome of this work is an Open Access monograph on AI art, creative agency, and the limits of intellectual property (meson press 2021). He has co-curated Vector Festival since 2014, and organised the 2019 MoneyLab symposium (London). His research has been published in books including Artists Re:Thinking the Blockchain and the MoneyLab Reader 2, and in journals such as Philosophy & Technology, Culture Machine, and Media Theory. 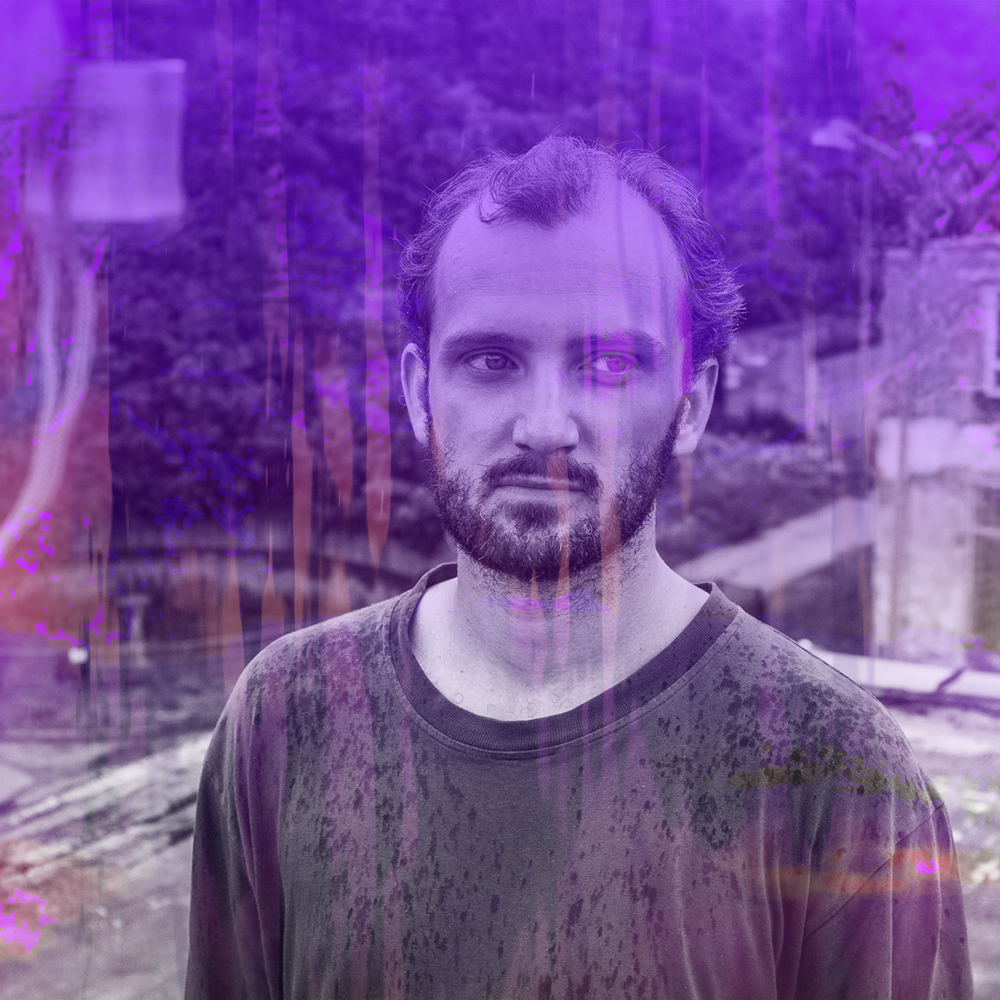 Palo Fabuš is a critic and theorist. He studied applied informatics, media studies, sociology, and philosophy. He was curator of Brno Zoom festival in 2005 and 2006, worked as an editor of Literární noviny between 2005–2008 and co-founded Jlbjlt.org in 2007. He taught at the Department of Media Studies and Journalism at Masaryk University in Brno and has given guest lectures at most of the Czech and Slovak art schools. Since 2009, he is an editor of Umělec magazine and since 2011 he has been editor-in-chief. Currently, he teaches at the Centre of Audiovisual Studies, FAMU in Prague, and in the MA Fine Art programme at Prague College. His writings were published by the Slovak and Czech print and online media. In 2017, he published a book “Přednáška o vznikavosti” together with poet Luboš Svoboda. His interest in new media has evolved into research of wider contemporary culture from the perspective of sociology and philosophy of media and technology. His research centers these days mostly on the relationship of digital ecology and the human condition. 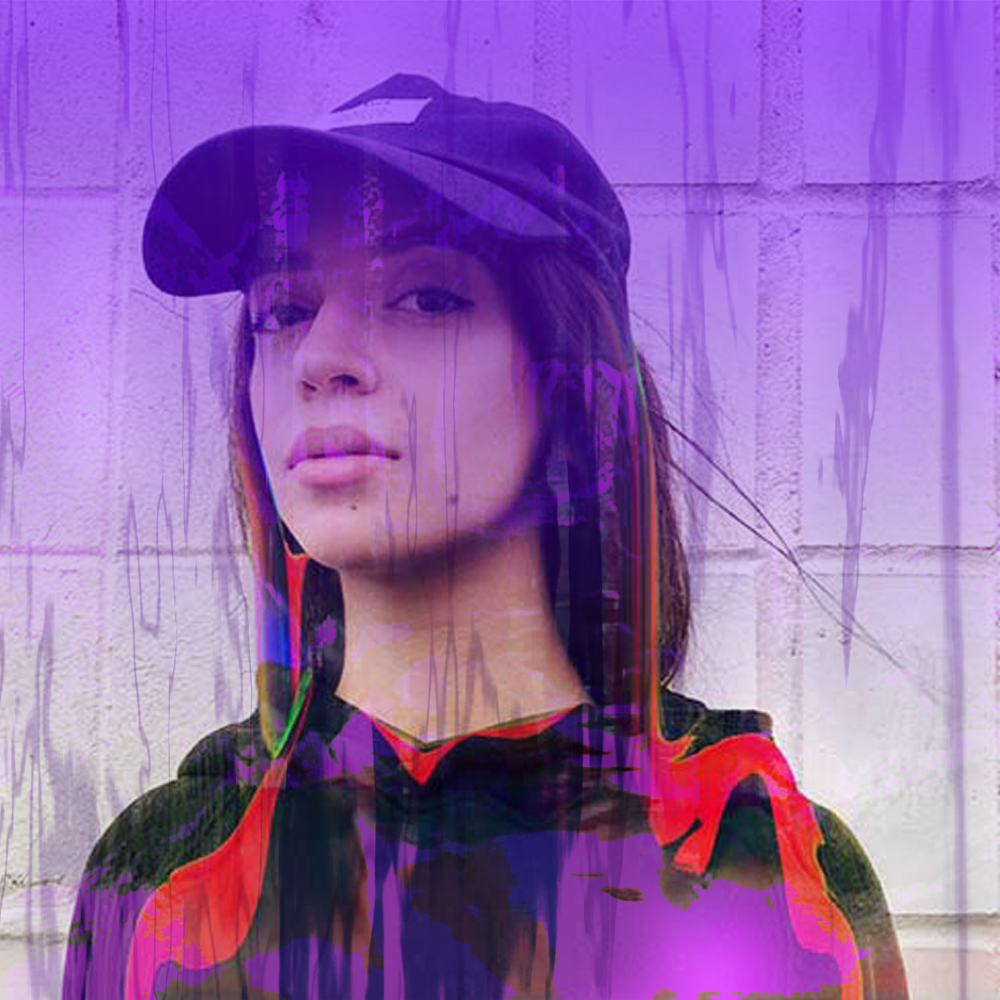 Chris Kore is a digital dreamer, multidisciplinary artist, and designer interested in the exploration of an ever-changing mediated reality and its influence on human perception. Her works touch the philosophical and psychological sides of our technological nature, question the expanding development of AI, mixed realities and digital traces.